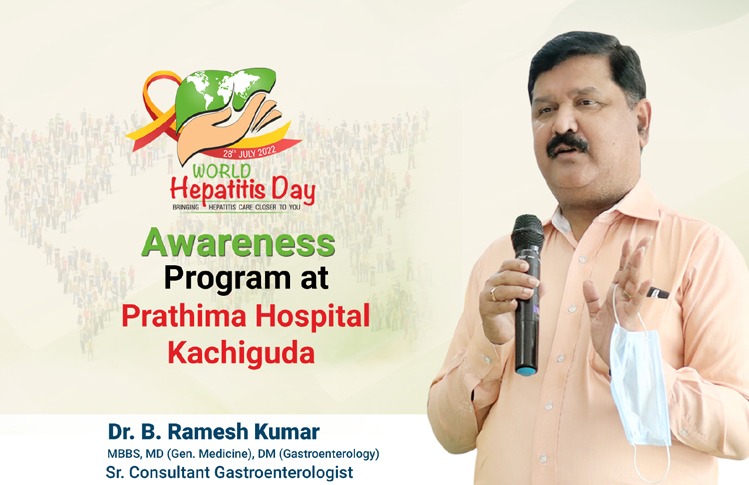 A glimpse of the event on the "Hepatitis awareness program" conducted in the Kachiguda unit. 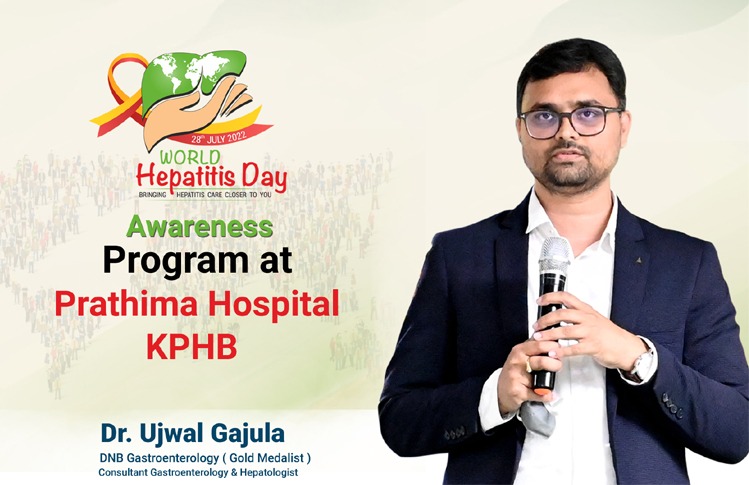 A glimpse of the event on the "Hepatitis awareness program" conducted in the KPHB unit. 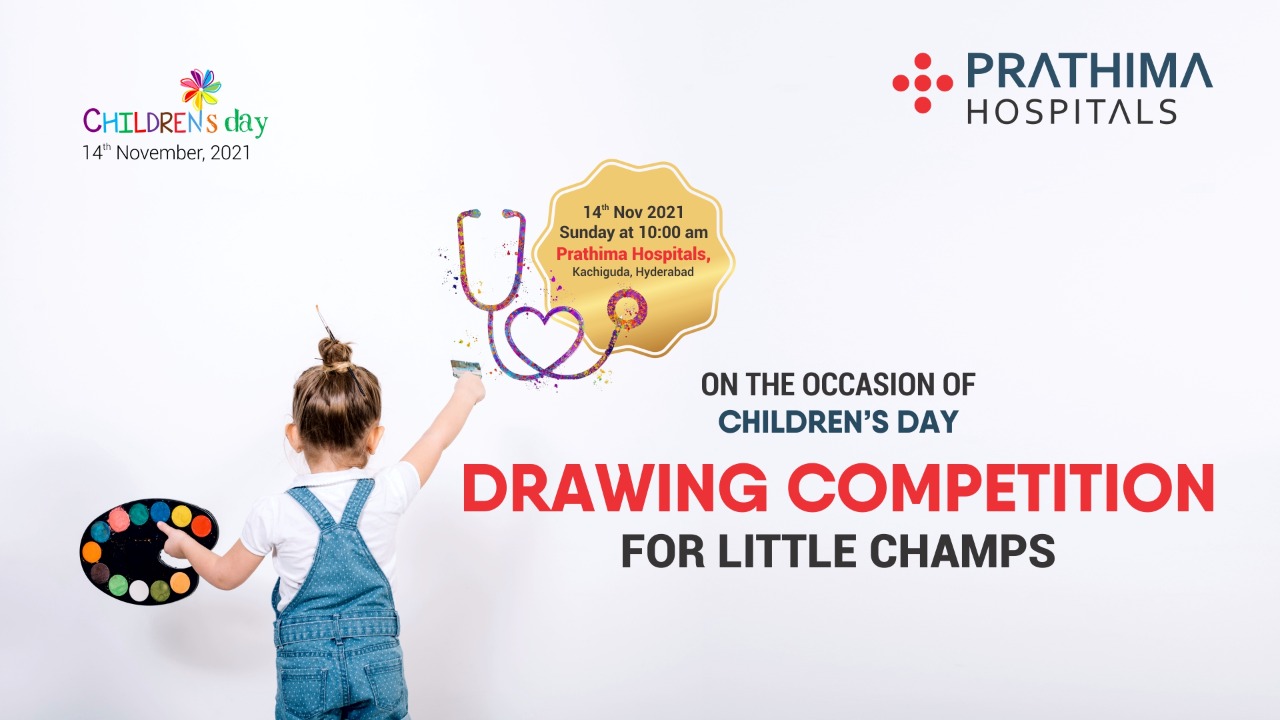 To encourage the talent and creativity of children, Prathima Hospitals hosted a "Drawing Competition" for little champs. More than 100 children participated in the competition and crafted innovative drawings. 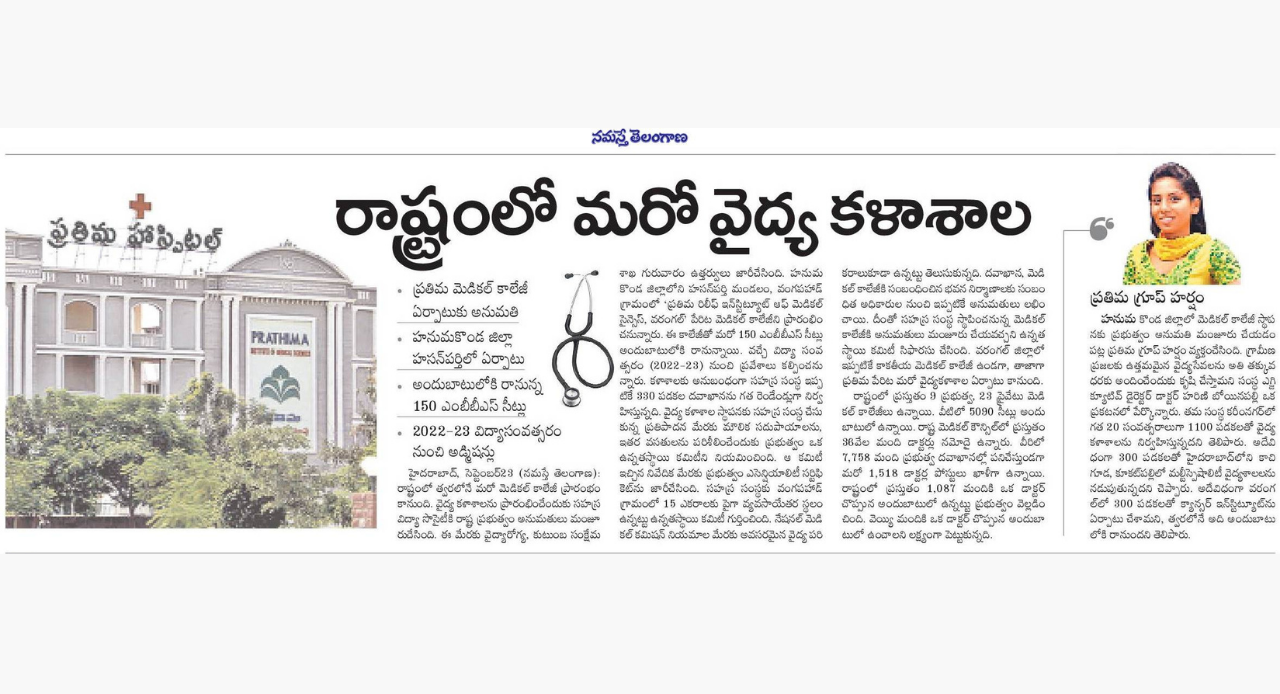 "An incredible announcement "- Prathima Group commences a Reputed Medical College in Warangal. We Prathima Group are happy to announce that the Government of Telangana had issued an Essentiality Certificate to establish a new medical college in the name of Prathima Relief Institute of Medical Sciences with intake 150 admissions at Hanamkonda, Warangal from the academic year 2022 — 2023. 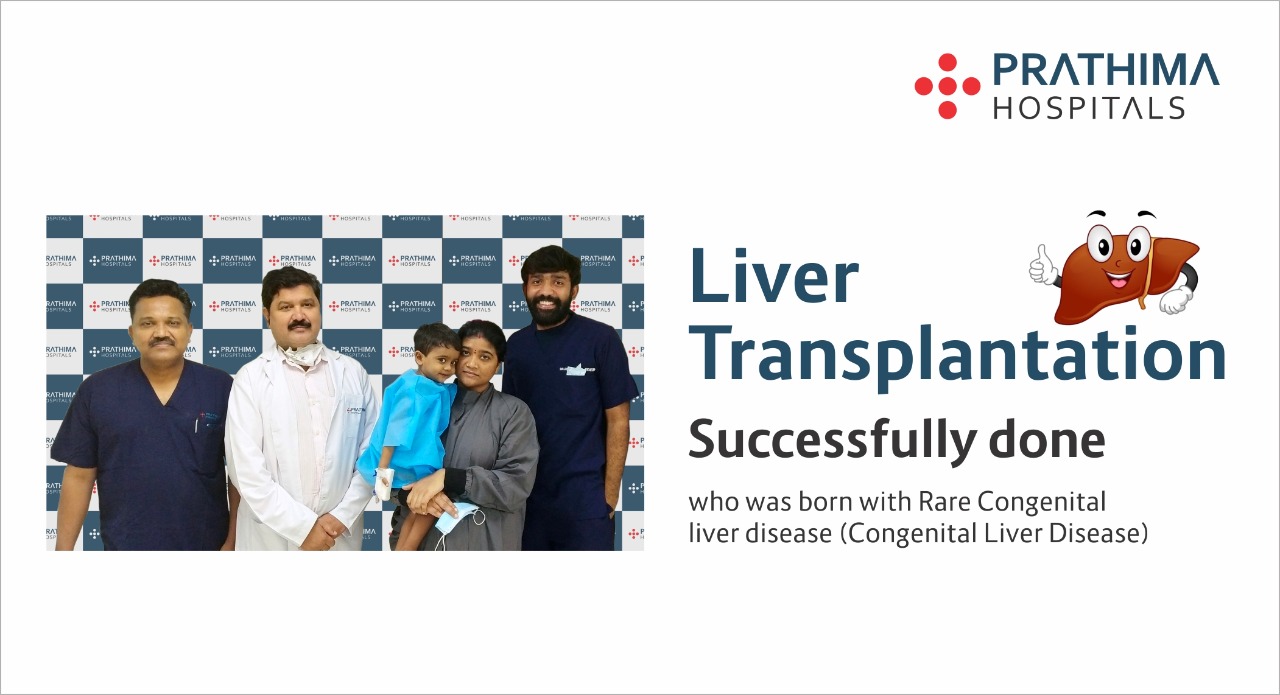