What is Alzheimer’s Disease? Symptoms, Causes and Treatment 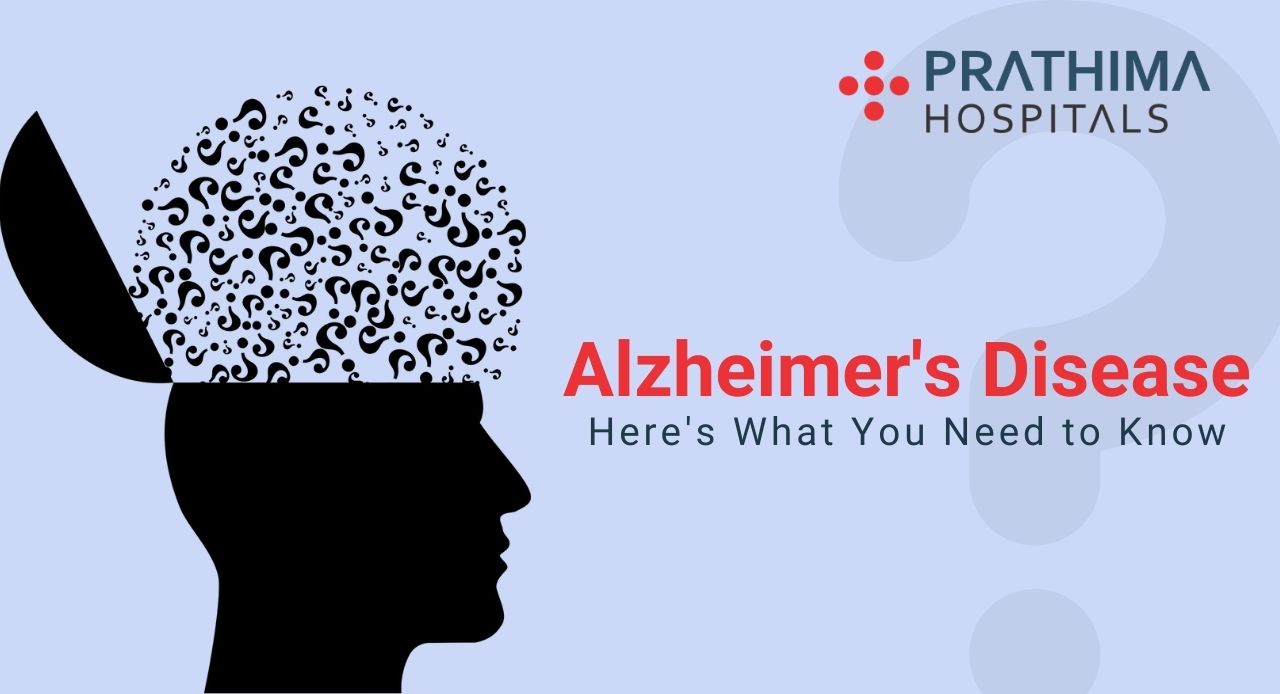 Alzheimer’s disease is a progressive brain disease that leads to dementia. The infection is named after Dr. Alois Alzheimer. In 1906, Dr. Alzheimer observed this in the brain tumor of a woman who had suffered from a mental illness that had never occurred before. Patient symptoms included language problems, memory loss, and poor behavior. Alzheimer’s disease has been found to affect families.

People with a parent, brother, sister, or child with Alzheimer’s disease are two to three times more likely to develop the disease. This condition usually affects people aged 65 and over, with only 10% of cases coming from younger people.

This blog provides you the background information on Alzheimer’s disease, including its symptoms, causes, and possible treatment options. The first symptoms of the disease include forgetting current events. As the illness progresses, a person with Alzheimer’s disease will develop severe memory impairment and lose the ability to perform normal activities.

The exact cause is unknown. But there are a few factors that contribute to the progression of the disease:

In Alzheimer’s disease, brain cells begin to degenerate and eventually die. This mutation results in the formation of abnormal proteins that form the “plates” and “ribs” around brain cells. It is not yet known whether the plates and throat itself cause Alzheimer’s disease or whether it is part of the disease process.

The following are the signs and symptoms of Alzheimer’s:

If you notice any of the above symptoms please consult the best neurologist near you. This helps in early diagnosis and treatment. Don’t neglect the symptoms, it is always recommended to take early action when you found symptoms of Alzheimer’s disease (or any other).

We at Prathima Hospitals provide Alzheimer’s disease treatment with experienced physicians & surgeons. Our advanced technology and facilities help in diagnosing the condition easily and provide treatment early; this made us one of the best neurology hospitals in Hyderabad.

Now, let’s get into the diagnosis of Alzheimer’s disease:

Alzheimer’s can be detected by a series of tests used to determine if a person has Alzheimer’s. Attitude tests may show a decrease in cognitive ability. Brain imaging, using computed tomography (CT) or magnetic resonance imaging (MRI), may indicate a reduction in brain size. The only way to truly diagnose Alzheimer’s is after death, where autopsies can reveal implants and complications in the brain. But still with absolute condemnation