During every season, you see in media about flu-related hospitalizations and deaths. You or your family member might have suffered from flu-related illnesses in the past. Flu season is going to start in the coming months. Are you ready to protect yourself from getting the flu in this season?
The flu is a contagious respiratory illness caused by the influenza virus. This illness also called seasonal influenza (earlier called swine flu) in India that is caused by various types of flu viruses such as Influenza A H1N1, H3N2, Influenza B, etc. Many people in India get the flu each year; mostly in winter and rainy seasons. Seasonal flu can spread from person to person by infected droplets released while coughing, sneezing or talking.
When you have a flu-like illness, you may develop fever, cough, sore throat, runny nose, body aches, headache, fatigue and some times vomiting/diarrhea. Most people with the flu get better without medications or visiting a doctor. Many will recover after a mild illness. However, flu can be very severe in some people such as Children, elderly people, pregnant women, obese people, People who have asthma, COPD, Diabetes, Stroke, Heart disease, Kidney disorders, Liver disorders, people with cancer, or those using long term steroid drugs.
If you get flu symptoms, stay home and avoid contact with other people as much as possible. Take fever medications. Avoid pain killers. Drink plenty of liquids. Eat nutritious food. When you have difficulty in breathing, chest pain, sudden dizziness, confusion, severe weakness or worsened cough, you should seek medical care urgently. If required, your doctor may decide to give antiviral medications.

• Everyone should get a flu vaccine every year preferably by October. It’s safe to get a flu vaccine during pregnancy also.
• Stay away from sick people who have flu symptoms.
• Wash your hands often with soap and water; if not available with alcohol-based hand rub.
• Cover your nose and mouth while coughing or sneezing with a handkerchief.
• Avoid crowded places.
• Take flu antiviral drugs if your doctor prescribes them. 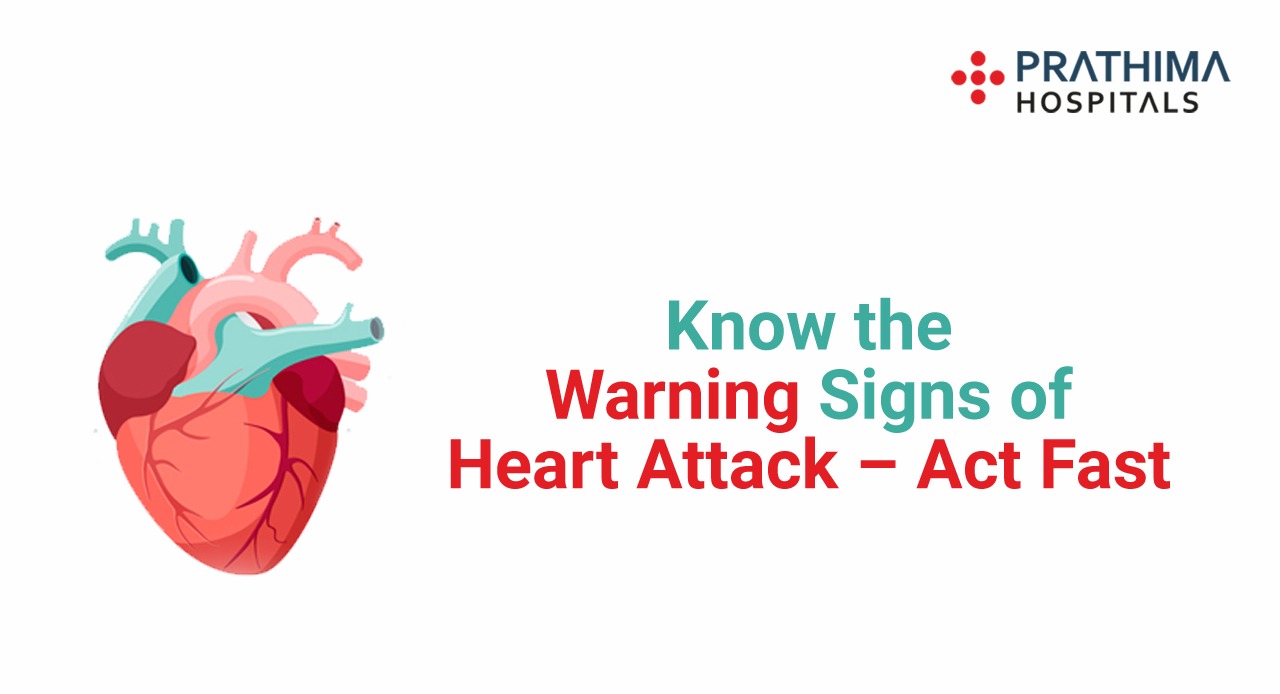