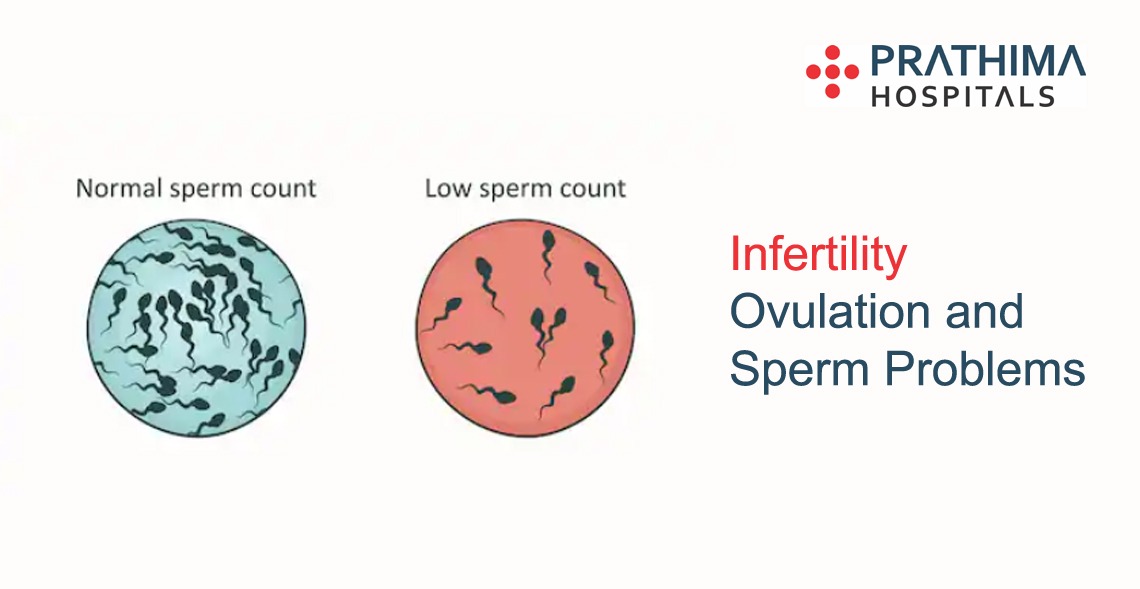 Understanding infertility and the problems related to it is the first step in in the process of conception. Are you trying to conceive? Yet there is no sign of pregnancy. You may wonder if you or your partner has a medical problem or any underlying condition that you need to look into.

Doctors suggest some tests if a couple has not conceived after a year, despite regular sexual intercourse. Tests or treatment may start earlier if the woman is older, or if there is an obvious reason why a particular couple will not conceive, however long they try. You may want to see a doctor earlier, if the woman in the couple is over the age of 35 or if either partner has a history of fertility problems.

Both, men and women can face a fertility problem. In about 18% of infertile couples, both partners have fertility problems, and in about 12% of couples, no cause is found after all tests have been done. This is called unexplained infertility.

Not producing required number of eggs (ovulating) remains a major cause of problems in majority of couples. In some women, ovulation occurs on some months and some months it doesn’t. Whereas for some, it is permanent.

There are several causes of ovulation problems, which include:

The most common reason for infertility in males is a problem with sperm, due to causes unknown. The sperm may be reduced in number, unable to swim forwards (decreased mobility) and/or abnormality in their form.

There are various factors that may affect sperm production and cause problems in fertility in males.

By following the above tips, you can boost your chances of conception.

Book an appointment with us at Prathima Hospitals to understand fertility problems and in treatment and successful conception.