In minimally invasive cardiac surgery the procedure is performed through a small 2-inch incision either on the right or left side of the chest rather than cutting the breastbone   (sternotomy). The operation is performed through the space between the ribs, resulting in less pain and early recovery.

Patient Mr. Rambabu a 22-year male presented with complaints of difficulty in breathing, palpitations, and history of coughing of blood. He was evaluated and diagnosed to have severe Mitral Stenosis, a condition in which one of the valves in the heart is not opening adequately. The patient was undertaken for Mitral valve replacement surgery in which the diseased valve is removed and an artificial valve implanted on 16/08/2017, patient is being discharged today.The procedure was performed by minimally invasive technique ( Endoscopic heart surgery in common terms ) by a 2-inch incision on the right side of the chest instead of the conventional open technique.

MICS is advantages in such patients because the patients recover early and are usually fit for discharge on the third to fifth day after the operation.These patients can also pursue their regular activities in 15 days. MICS has several other advantages like the small incision resulting in a smaller scar. This is especially advantageous in female patients in whom the scar is not visible. Other advantages include less pain, lower risk of infection, lower risk of bleeding and the requirement of blood transfusion and short-term hospital stay after surgery. 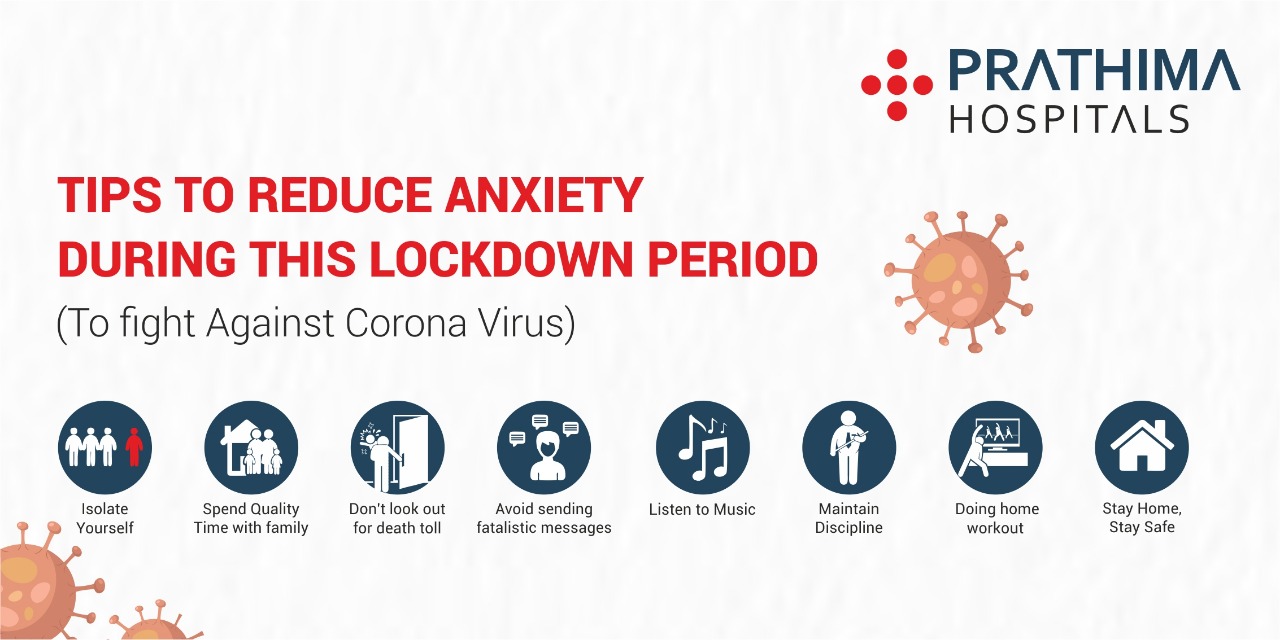 Most of the information about coronavirus already shared by the state and central governments through news and other official sources. So Don't show anxiety to know the death toll minute to minute, it may create over stress mentally. 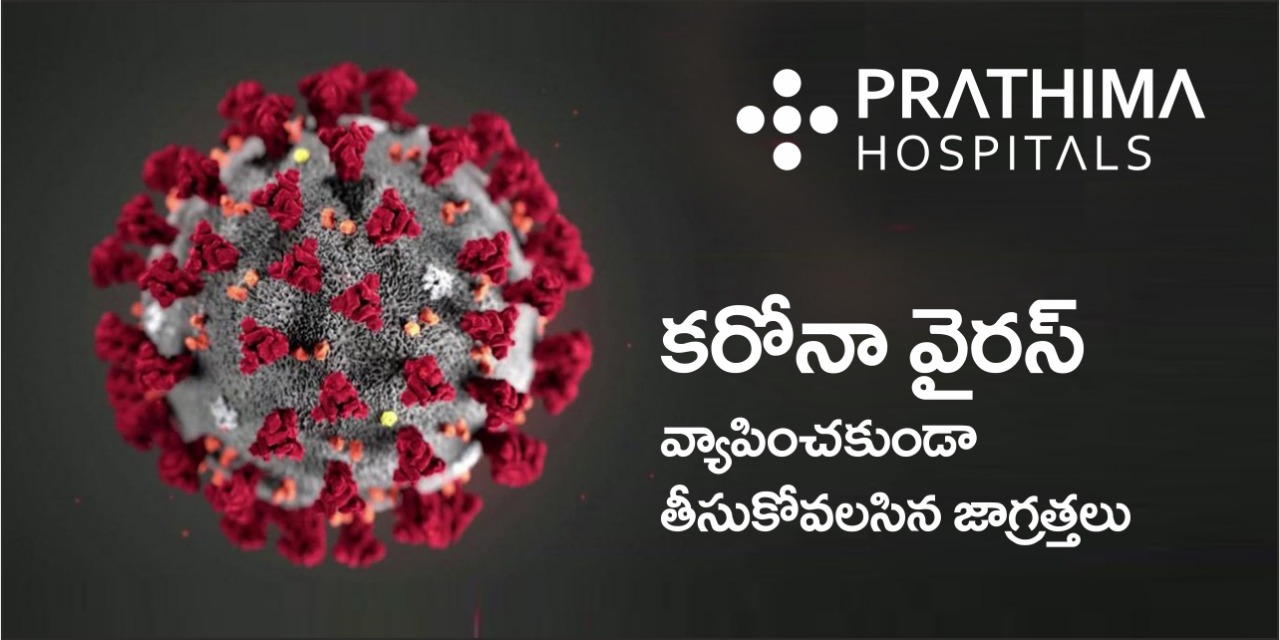 Is Obesity can be treatable? Obesity Symptoms, Causes and Treatment Options 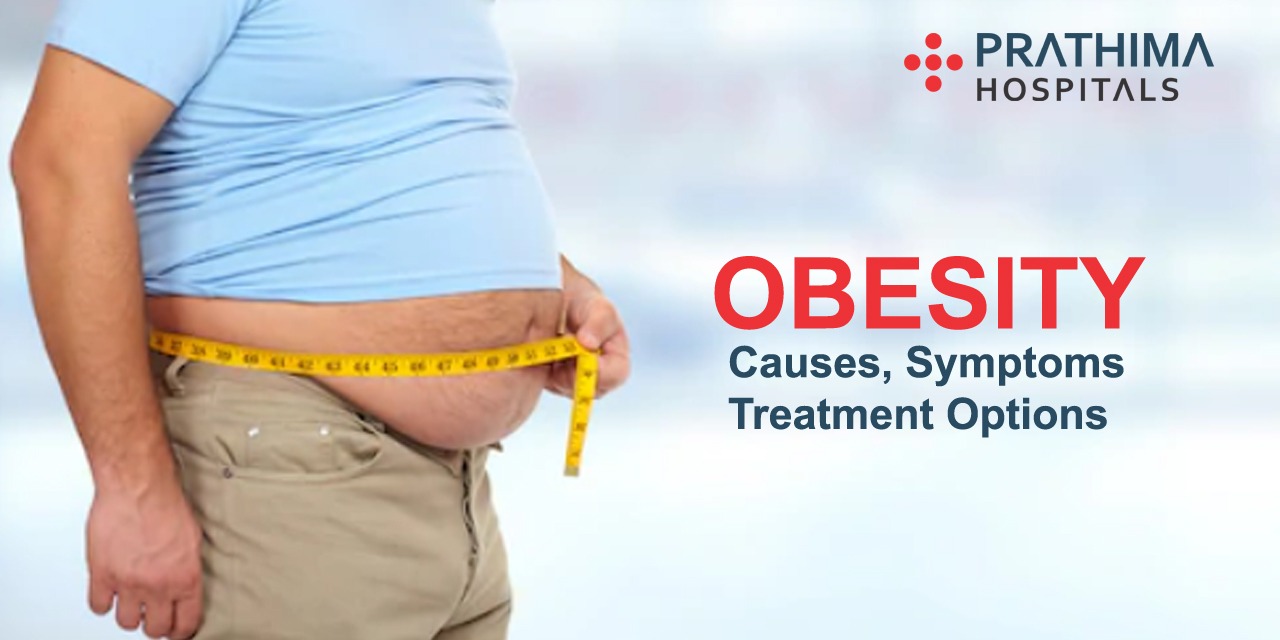 The WHO has recognized obesity as a disease. Obesity is a growing health problem in India, and associated with diabetes it is affecting the quality, as well as, longevity of the lives of affected individuals. There are many other diseases which can afflict a patient suffering with obesity including Diabetes, Hypertension, Lipid Disorder, Heart disease, Arthritis (Knee/back pain), Infertility, liver disease, Increased risk of cancers.

Corona Virus: All you need to know about 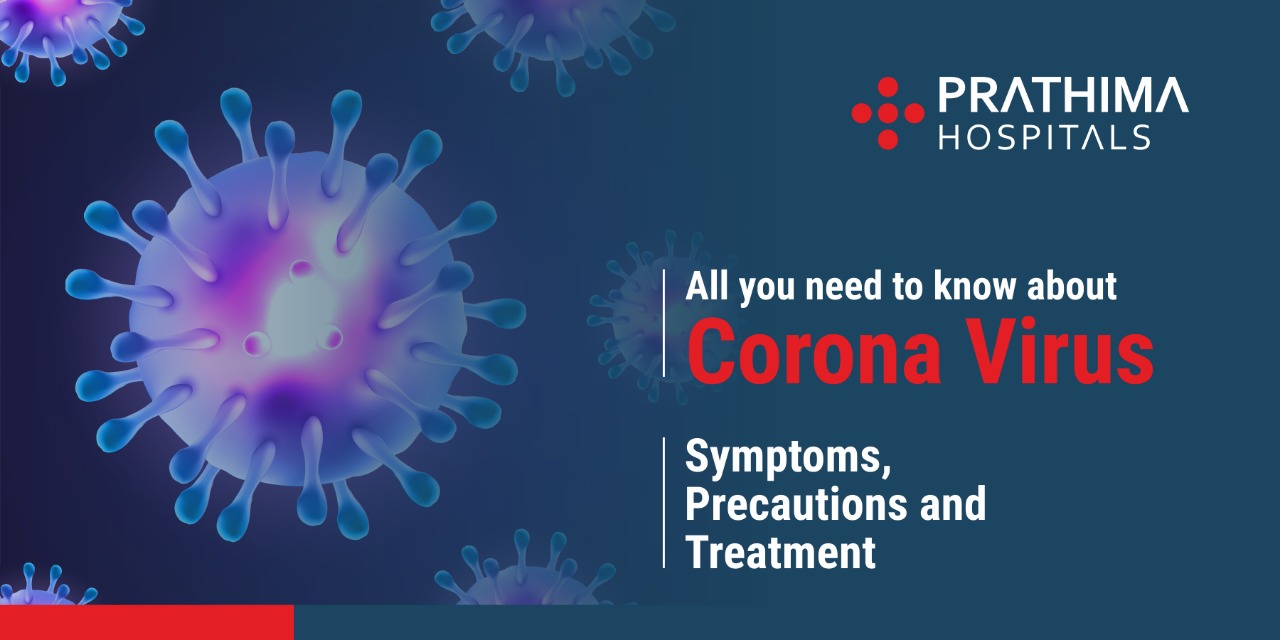 Corona viruses are sorts of viruses that typically affect the respiratory tracts of birds and mammals, including humans. Doctors associate them with the cold, bronchitis, pneumonia, and severe acute respiratory syndrome (SARS), and that they also can affect the gut. These viruses are typically liable for common colds quite serious diseases.